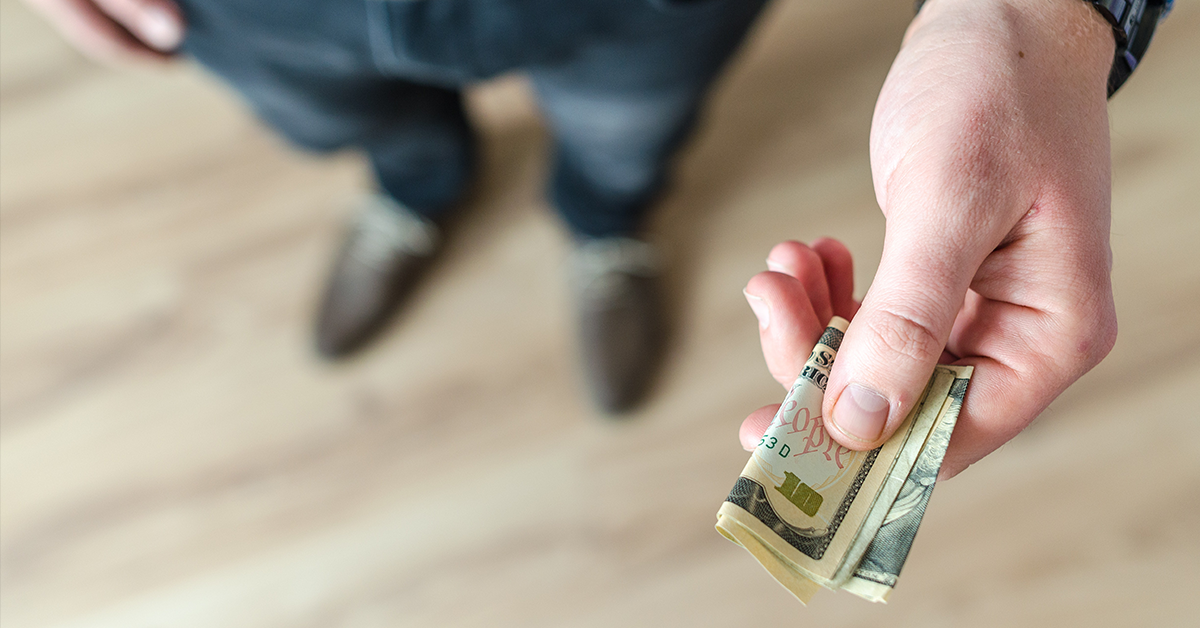 If you’re a brand new agent (or someone that needs a refresher), you might be unfamiliar with how licensed agents make their money. It’s a simple process defined in three major parts:

Most people are familiar with base pay and bonuses, but commission payments are where things get tricky.

The first major divide in agent types is whether you’re considered captive or independent. It sounds more dramatic than it actually is. Basically, captive agents work for one company. So if you were hired to work in an office with a team, you’re most likely captive.

Depending on where you’re working is going to determine how much of your salary is dependent on commission. If you’re a captive agent, you most likely will earn a base pay, but a commission is likely. However, if you’re completely independent (not even an agency), then you could be commission only.

It’s easy to make commission, and the steps are built into the process. However, a couple of things differentiate exactly how much you start with:

With these in place, the actual amount of commission varies from agent to agent. Let’s look at an example.

If Patty started her career at an average insurance agency and becomes a captive agent, then she could start with a base salary of around $20/hour. Patty’s company starts its new agents a bit lower but offers them a heftier commission. With a full 10% on each policy sold, Patty can raise her income considerably.

More on that, her company offers an incentive program with new policy sign-ups, adding an extra 2% for new policies at the end of the year. While many companies offer similar incentives, hers also tacks on a flat $1000 bonus for four new customers within the first three months.

There are two honest ways to share commission within the industry.

If someone passes a client on to another agency, and an agent within signs the client, then the commission for the referred client could be shared. However, there can be more hoops to jump through. For example, in Texas, as part of the insurance code, an agent must have a Managing General Agent’s license. This is only applicable if the brokered business is 50% more of the agent’s total business or if the agent accepts $500,000+ in annual premiums.

Between an agent and a broker, the commission can also be shared. The only rule for this case is that both parties must be licensed to sell the same insurance type. If not, they’ll be treated like unlicensed people trying to sell policies, not the best boat to be in.

All in all, the commission pay on top of base salaries can be a great income boost. Commissions can be incentive-based or your entire paycheck depending on the organization you are apart of. Like any sales-based industry, being helpful and knowledgeable will help you sell more, and excelling at that will help your bank account grow!