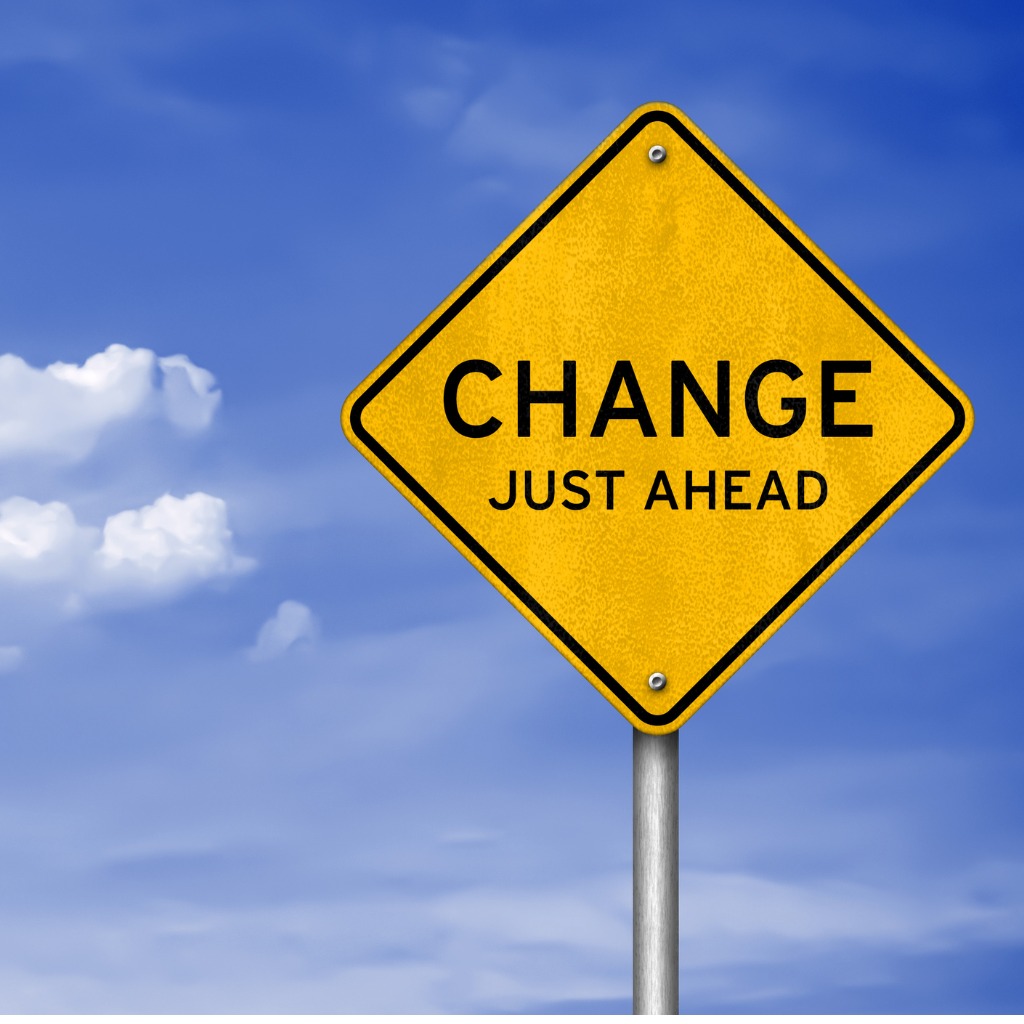 There are a variety of changes to health insurance plans that have taken effect in 2020. Changes include everything from new states creating individual mandates to carriers offering new plans in new places. In order to provide customers with accurate information, you need to stay up-to-date on all of these changes. Here’s a look at what’s new for 2020.

Health insurance premiums changed this year, as they do every year. Surprisingly, premiums increased only slightly in most states. In some states, such as Maryland and Wisconsin, premium prices have actually decreased.

Prior to 2019, the individual mandate meant that people had to have health insurance or face a financial penalty. An exemption was needed to avoid this penalty. When the mandate was repealed in 2019, many thought that fewer people would purchase health insurance. The opposite has actually been true: more people have been signing up for plans since the repeal in 2019.

According to the CMS, cost-sharing amounts have changed for 2020. The changes are as follows,

The ACA has more marketplace options in more areas this year. Centene and Oscar

Health have expanded into counties where they hadn’t previously offered plans. Blue plans, Cigna, and Anthem have also chosen to expand into new areas.

Oscar will now cover individuals and families in 6 new states, and a total of 12 new markets. For its new individual markets, Oscar has expanded in Florida, offering plans in Miami, Tampa, Ocala and Daytona. Oscar is also offering plans for the first time in Philadelphia, Denver, Richmond, Atlanta, and the Kansas City metropolitan area across Missouri and Kansas. In Texas, Oscar will begin offering plans in Houston and expand its current options in Dallas-Fort Worth. Oscar is also expanding to serve many counties in Western Michigan.

Cigna announced they will be expanding in the federal health insurance marketplace, specifically 19 new markets (counties) in 10 states: Arizona, Colorado, Florida, Illinois, Kansas, Missouri, North Carolina, Tennessee, Utah and Virginia. They are offering $0 preventive care, free telehealth services, and low-cost options for chronic disease management. This is a big deal for people that did not previously have this kind of coverage available to them.