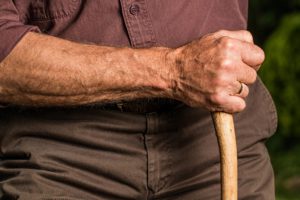 The Greying of America, a transition period, began in 2000. Statistics show that the American population is aging. In 2000 there were 35 million Americans aged 65 and older, an increase of 12 percent from 1990. Close to one-half of the 35 million seniors were older than 75. Currently, many of America’s seniors are choosing […]